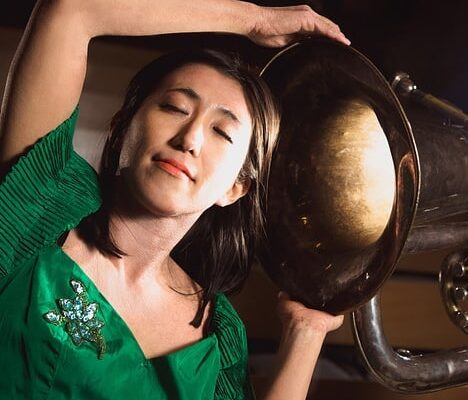 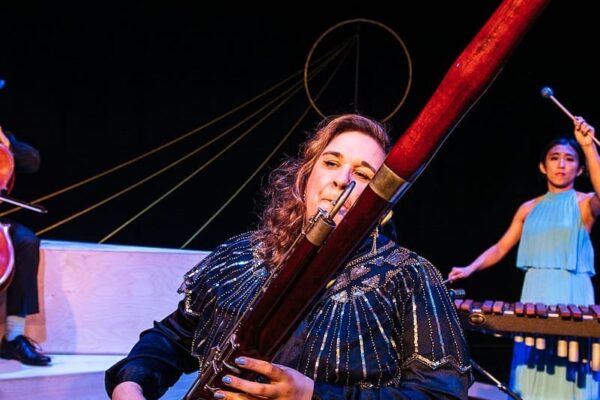 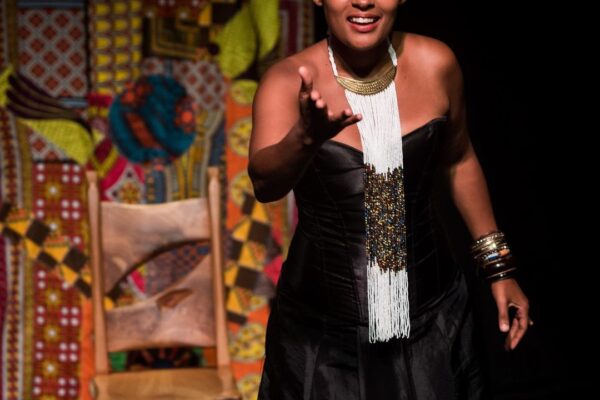 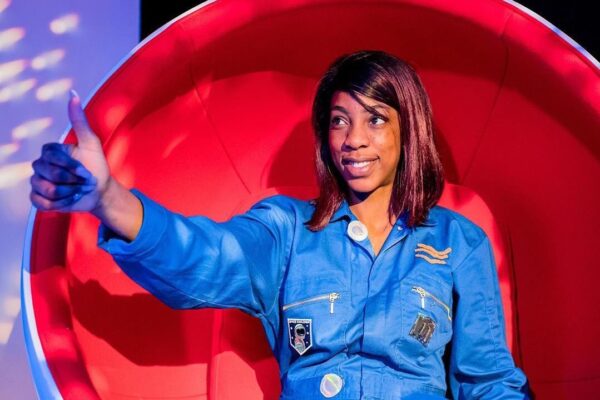 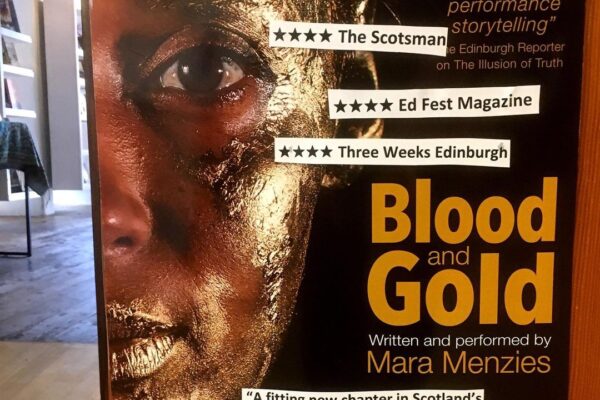 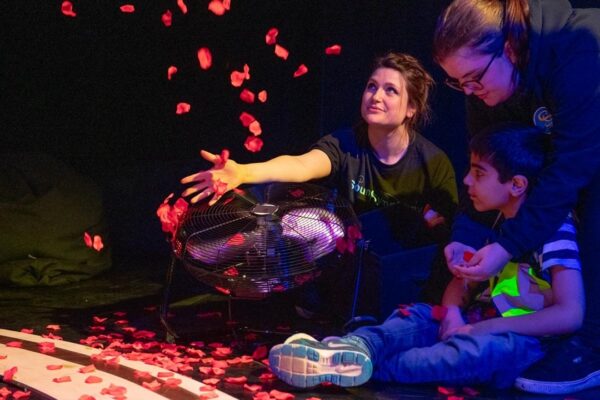 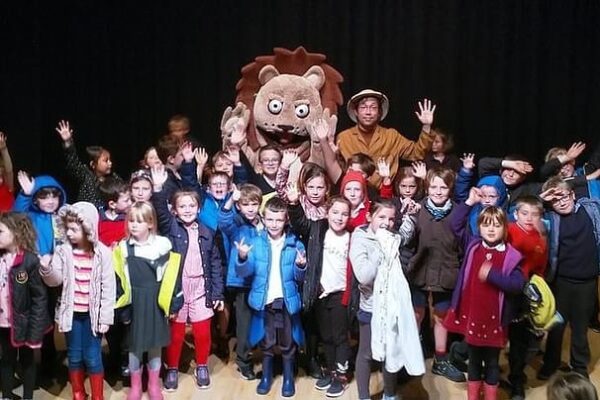 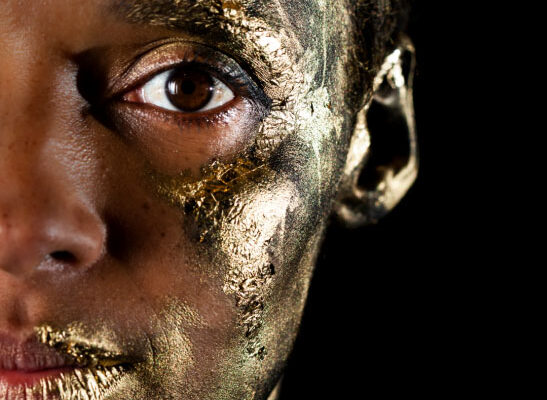 I am lead Producer for Independent Arts Projects, Shark Theatre, and am the founder of Admin Monkeys.

I was Producer with David Leddy’s Fire Exit company from 2012 to 2015, presenting work throughout the UK and internationally. Previously, I worked with Fire Exit as Administrator, Wee Stories theatre company on marketing and audience development; and with some of Scotland’s leading theatre companies either producing, project managing or providing administrative and marketing support.

I was awarded the FST Producer’s Bursary twice, once in 2015 (working with A Play, a Pie and a Pint) and once in 2010 (Fire Exit). I also produced David Leddy’s City of the Blind (shortlisted for the Amnesty International Freedom of Expression award, 2014). Alongside David Leddy I was a mentor for the Edinburgh Festival Fringe Emerging Producer’s Bursary Programme in 2014 and was a member of Edinburgh Festival Fringe Society’s Participants’ Council from 2011-2015.

There are lots of different ways artists can work with producers – all of it starts with a conversation – so do get in touch and we can arrange a coffee or a Skype or similar.

All of the above is about creating the space, allowing the time and securing the money to get your work seen.

During the current Phase of our COVID plan, our opening hours are as follows:-

Scan to add us to your phone's contacts